I X Rayed Jack's Hips, Elbows, and Spine at 9 years old to show how remarkable the hips are on German Shorthaired Pointers. 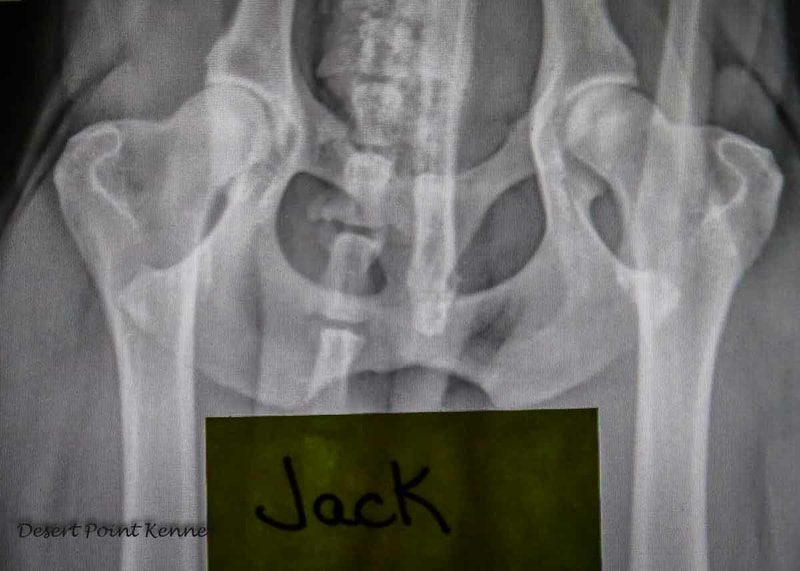 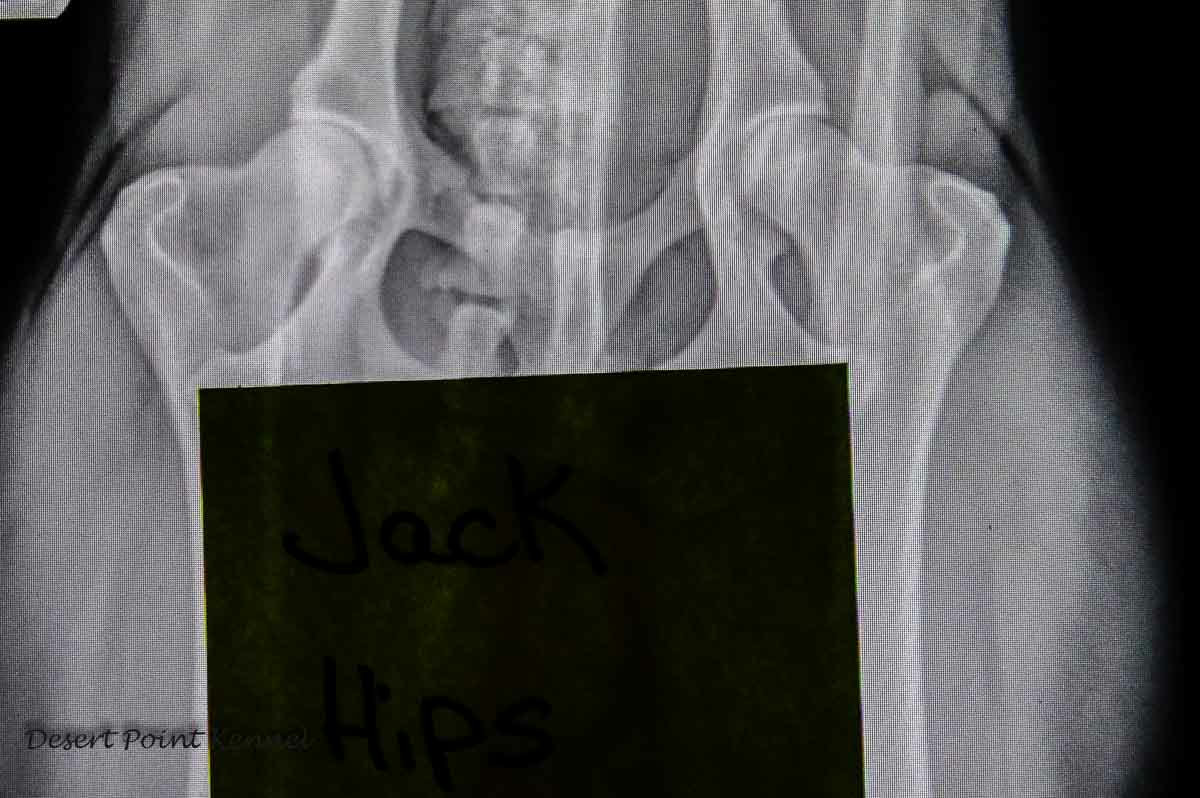 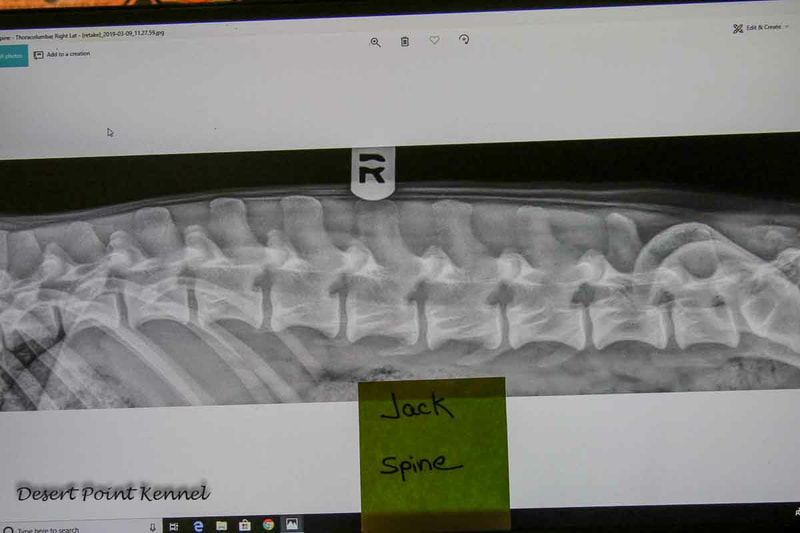 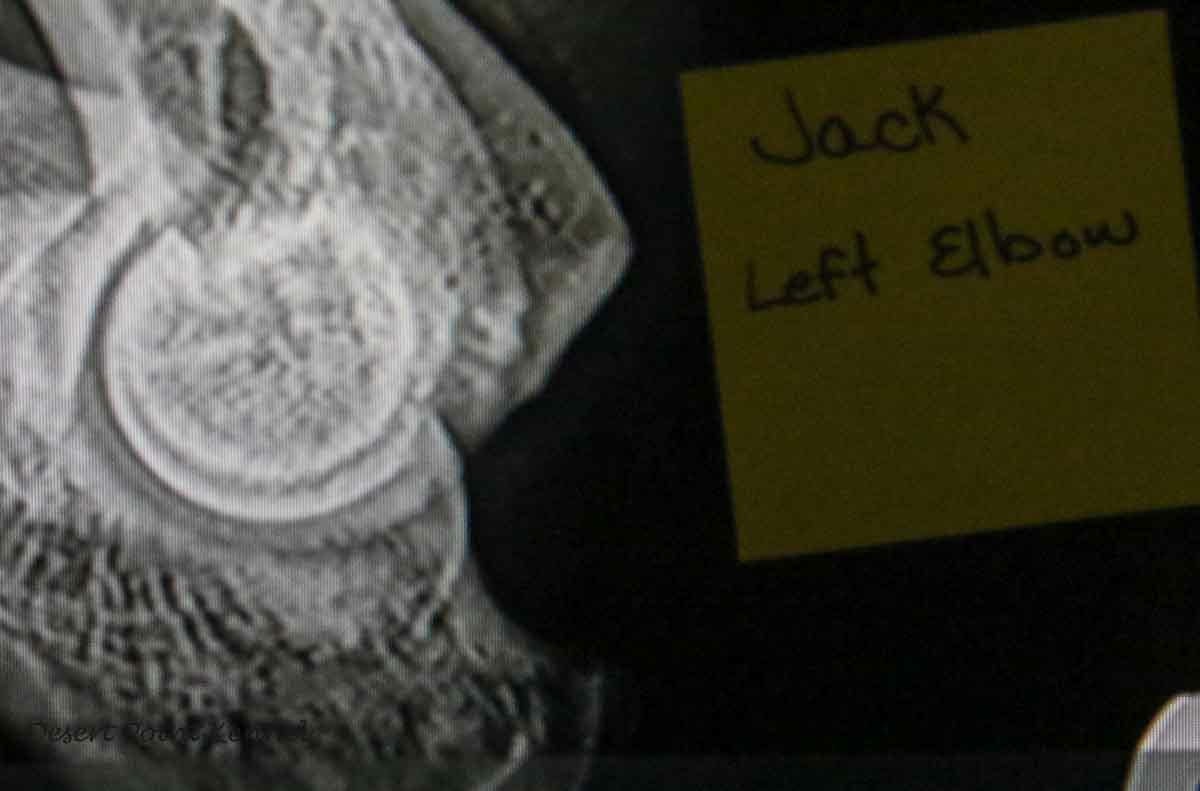 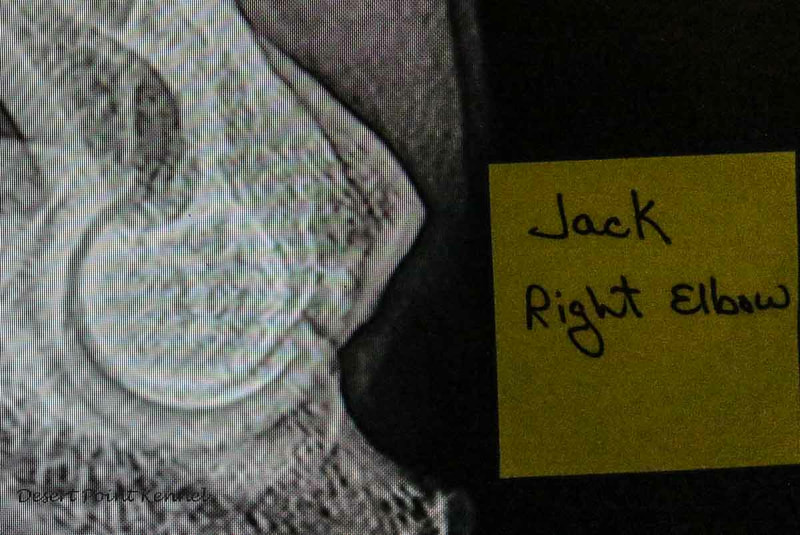 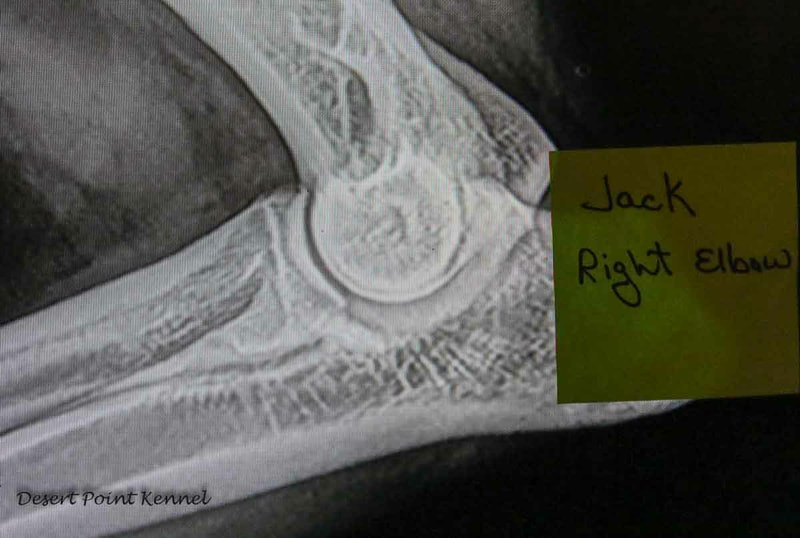 How Healthy is Healthy Enough? 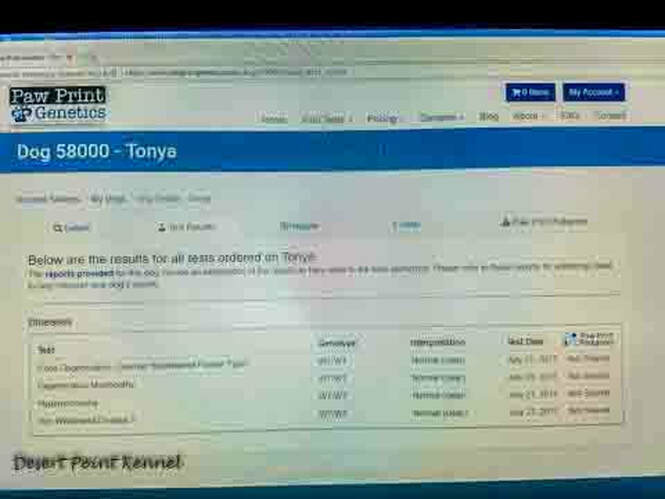 
Lucky for the non hunter these are the same things that work for them. The average person wants a loving dog with a good temperament, stays close and comes back and walks, rides, and hikes. Loves the water, and will retrieve a ball.
Not all Shorthairs are like this or do this. Remember it's all in the genes.


What I have never seen or heard of in our lines or anyone else's. Hip Dysplasia, Shorthairs are 98 percent dysplasia free. I just don't see it. Never heard of it. I have spent so much time on it's study. Spent time talking to the experts at OFA, and believe it's not a problem in our active hunting lines. Check out this for something to think about. Also spend some time on the OFA web site.
https://thewholedog.com/canine-hip-dysplasia-things-to-ponder/


Cone Degeneration (German Shorthared Pointer Type). This is an early onset, which means all puppies will show it early if they have it. About a 2% probability according to the people at Paw Print Genetics are carriers, none have tested positive for having it. They told me they are simply are not seeing it. Both parents must be carriers so once the parents are cleared as in most other cases the offspring do not need to be tested.


Degenerative Myelopathy, this is a late onset, so your dog might be 9 years old before it shows up. But if it does show up your in big trouble. About 4.2%. This in my opinion and confirmed by Paw Print Genetics is the most import to test for. Even though they are not finding it in the Shorthairs they are testing. Meaning none have tested positive for having Degenerative Myelopathy, the 4.2 % are carriers. A late onset can cause problems. This being said, I know of know breeders in our lines or anyone else's who have dogs dying from this. This is like Lou Gehrig's disease. Because it starts in the back area of the dog at first it can look as a hip problem.


Hyperuricosuria, This is an inherited condition of the urinary system. Less than 2%. Meaning tested positive as carriers. Again they are not finding this in the testing. I've never seen it or heard of anyone having it, however Jill tested as a carrier.


These are the four main test.
Another one only tested at University Pennsylvania is Lupoid Dermatosis, A serious degenerative disease that is only found in Shorthairs. It is usually noticed before the dog is six months of age when the skin starts getting crusty with scaling on the head, face and torso. It's itchy, and the joints are swollen and sore.


As you can see, there are some genetic concerns. Most are extremely low. None need testing for to eliminate from your line. Anyone could be eliminated if they did show up. The genetic faults that can't be texted for have to be eliminated the old fashion way. Everyone including me that have had the tests done have never had a fault show up. The breeders before us have either not had the faults show up or are lying about them. Or maybe it's like the old breeders of hunting dogs. When problems show up they don't breed to that dog.


We as breeder have been handed down an extremely healthy breed. One of the healthiest.
So what happens as a breeder if one of your dogs comes up as a carrier? Is it the end of the world, and can you breed to a dog that carries a genetic defect. The answer is yes and no. The way that one could go about it is fairly easy if it's one of the ones you texted for. Let's say your dog has came up positive for Degenerative Myelopathy, not as having it but as being a carrier of it. Remember it takes two carriers, so the sire and dam must both be carriers. First step is to identify a mate for your dog that is not a carrier. All pups in the breeding of a carrier to a not carrier will be healthy and not will have the Degenerative Myelopathy. Some of the pups will be carriers and some will be perfectly find and will not be carrier. All pups that are carries will be placed into non breeding homes, and all non carriers are fine to breed to. If you kept one for your breeding program the carrier sire or dam could be replace. How ever if the dog was valuable enough it could be continued to be used in the same manner.


Remember these test have just became available in the last ten years, and the use of them are not fully understood or utilized.


What about all the other performance tests that are out there? Look at all the testing and trials that are going on to test a German Shorthairs hunting ability. Surly as a breeder of hunting dogs one must get involved and test your dog. How on earth could you otherwise prove to people that you are a good breeder. You might want to get into showing your Shorthair, I mean someone should be telling you how good looking your dog is. Also all those FC, and Ch before all those dogs in your dogs pedigree prove how wonderful your dog must be. It also must be true that if you do get a Championship of some kind, or Hunt test title, or a good NAVHDA score then your dog must be good to go as breeding dog in your program.